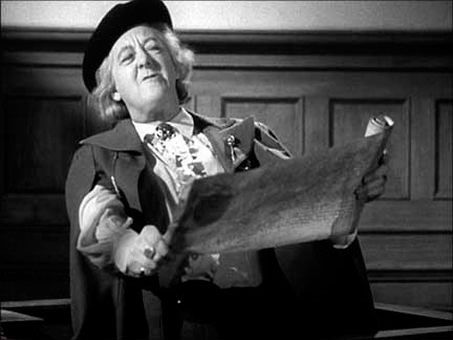 “Another thing might render the country more strict with respect to the citizens, and specially with respect to the poor, and this was what I hinted at before: namely, that there was a seeming propensity or a wicked inclination in those that were infected to infect others.

There have been great debates among our physicians as to the reason of this. Some will have it to be in the nature of the disease, and that it impresses every one that is seized upon by it with a kind of rage, and a hatred against their own kind -as if there was a malignity not only in the distemper to communicate itself, but in the very nature of man, prompting him with evil will or an evil eye, that, as they say in the case of a mad dog, who though the gentlest creature before any of this kind, yet will fly upon and bite any one that comes next him, and those as soon as any who have been most observed by him before.

Others placed it to the account of the corruption of human nature, who cannot bear to see itself more miserable than other of its own species, and has a kind of involuntary wish that all men were as unhappy or in as bad a condition as itself.

Others say it was only a kind of desperation, not knowing or regarding what they did, and consequently unconcerned at the danger or safety not only of anybody near them, but even of themselves also. And indeed, when men are once come to a condition to abandon themselves, and be unconcerned for the safety or at the danger of themselves, it cannot be so much wondered that they should be careless of the safety of other people”.

A Journal of the Plague Year