“But the manner of dying no longer mattered. I didn’t care how death came as long as it came quickly and painlessly. I would die as casually as a beetle is crushed under a boot heel, and perhaps it was the recognition of my insect-like pettiness that had made me stop caring. I was a beetle. We were all beetles, scratching for survival in the wilderness. Those who had lost the struggle had not changed anything by dying. The deaths of Levy, Simpson, Sullivan, and the others had not made any difference. Thousands of people died each week in the war, and the sum of all their deaths did not make any difference. The war went on without them, and as it went on without them, so would go on without me. My death would not alter a thing. Walking down the trail, I could not remember having felt an emotion more sublime or liberating than that indifference toward my own death.”

A rumor of war 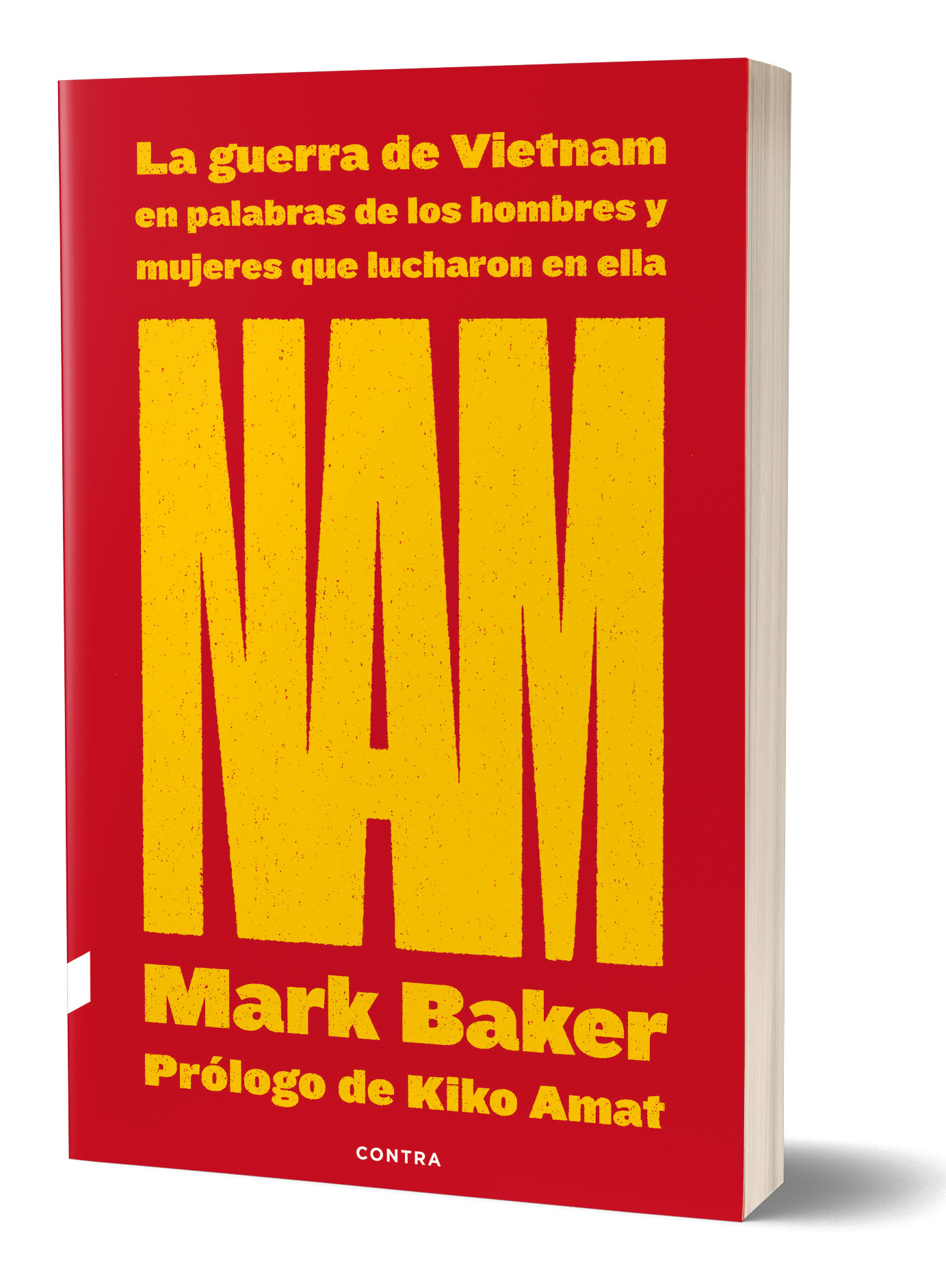 “Kien read and re-read the letter. His hands trembled, tears blurred his eyes. Can was no more. The military police had found his rotten corpse. Only his skeleton was complete, like that of a frog thrown into a mudpatch. Crows had pecked away Can’s face; his mouth was full of mud and rotting leaves.

‘That damned turncoat, he really stank,’ said the military policeman who had buried Can.

His eye-sockets were hollow, like trenches. in that short time moss and slime had already grown over him. The MP had gagged, spitting at the memory.

No one spoke of Can again. No one bothered to find out why he had died, whether he was killed, or had just exhausted himself in the jungle, or whether he’d committed suicide. No one accused him, either.

The name, age and image of someone who’d been every bit as brave under fire as his comrades, who had set a fine example, suddenly disappeared without trace.

Except within the mind of Kien. Can’s image haunted him every night, returning during the night to whisper to him by his hammock, repeating the final, gloomy lines he’d spoken by the stream. The whisper would turn to a suffocating gasp, like the sound of water blocking the throat of a drowning man.

‘…my soul swims away from my body…’

Kien recalled Can’s voice. And each time Kien knelt in prayer before the platoon’s altar to the war martyrs Kien would whisper a word for Can’s soul, the soul of a mate who had died in humiliation, uncared for and misunderstood, even by Kien”.

The sorrow of war